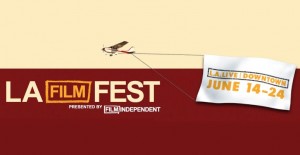 What are you doing in June? What about going to California where the Los Angeles Film Festival is currently happening in Westwood Village? Film4Life is present from this year on, and we hope to see you there!

This Festival counts every year more than 85.000 viewers, it presents 200 independent movies, a good part being from North America. Obviously the choice is quite diversified. People can watch a feature or a short film, documentaries and music videos. Everybody can find something they like. In addition, special screenings of film premieres are shown, seminaries, outdoors projections and short movies made by high school students are also a part of the event.

This year, various directors decided to talk about social issues like politics and global warming, also putting the eco-friendly awareness in the center of the American film debate. Among those, the story of the 97 years old activist and philosopher Grace Lee Boggs is told in a documentary in order to make the audience conscious of the social integration issues of the last century.

Director Yoruba Richen is present and his last work The New Black is highly awaited. It deals with the homophobia present in the African American community and leads to a passionate conversation about gay rights, family stories and the role of the Church within the U.S territory.

Nevertheless, and as usual, the main characteristic of the festival is the melting pot and this year the importance of the cinema as vehicle of “real” and authentic messages is more present than ever.

The Stars of Hollywood should pay attention, “all that glitters is not gold” and big productions should have the courage to deal with delicate issues too, like the ones independent filmmakers propose and treat with immense dignity.

Congratulation and good luck from all the redaction of Film4Life, always curious about cinema, especially the independent one! 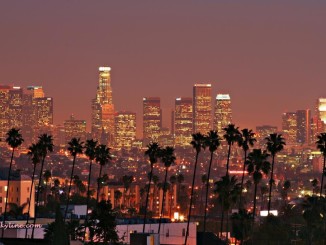 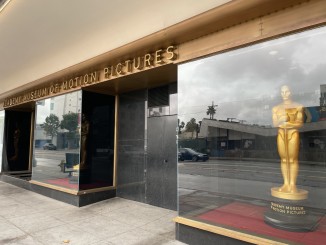 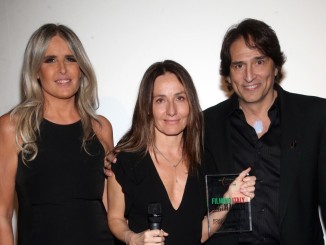