There are some recent news on the announcement made by Paramount about the upcoming film Noah.
After concerns expressed by Christian moviegoers, Paramount Pictures has decided to clarify that Noah doesn’t fully recall the story as told in the Holy Bible, but artistic license has been taken complying with the values and the importance that the story has all over the world.

Noah, produced by Disruption Entertainment, New Regency Pictures, Protozoa Pictures, is set to be released in Italy on April 10th with great audience expectations. The idea of this new adaptation came to Jerry Johnson, President of NRB, a Christian association existing throughout the world.

His commitment is recognized and appreciated as well as the effort of the director to shoot an epic movie that moviegoers will hopefully like with enthusiasm. As we all know cinema is fiction, but the idea of an artistic rendering of a such important landmark as the Bible, looks risky. God bless them, now more than ever. 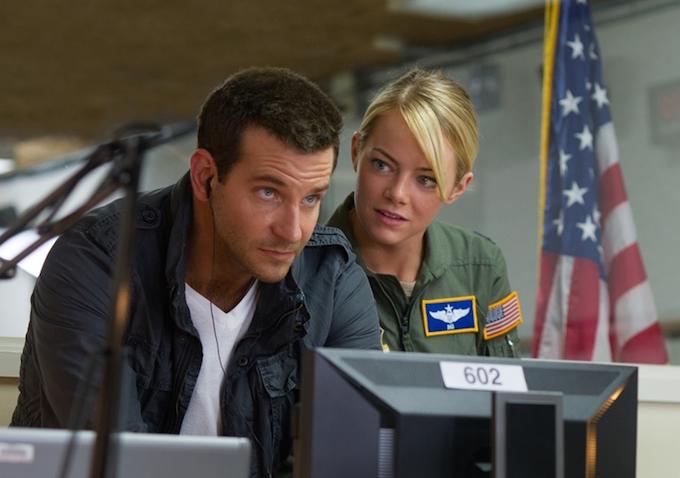