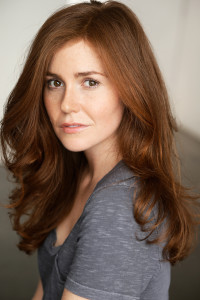 Haley Finnegan is an actress and filmmaker who is making her mark in the entertainment industry by taking on and creating buzzworthy roles and projects. This year, Finnegan will make her Nantucket Film Festival debut with her short film, Westfalia, which she not only stars in but directed, wrote and produced. The comedy follows couple, Emelia (Finnegan) and Brody (Bryan Flynn) who aspire to be Insta-famous, which according to Emelia but not Brody, an engagement post will do just that. Nevertheless, they pack their camping gear….and best camera equipment, for a road trip in a 1984 Westfalia Vanagon, to find those perfect Instagramable moments and grow their following…

From what I have heard, it had positive reception at Tribeca. But I doubt anyone who didn’t like it was going to walk up and tell me. Screening at Tribeca was incredible. The programmers grouped us together with six other comedic shorts and we had four public screenings together. The Funhouse crew has become like family. I have already had other filmmakers bounce ideas off me, recommend me to other festivals, and just be there to go grab a drink together. I love that. It gave me a community of filmmakers that I had never had before. A community of people attempting things our friends and family think are crazy.

My feeling is this— how do I move back to the east coast immediately? Being there was so inspiring, and it felt like home. Plus, I didn’t drive for two weeks. That would never happen in LA.

The challenges were mostly that I wore even more hats than that on set. It was hard to manage the schedule. I had to be looking two steps ahead and planning the next location change while focusing on being creative. I would love to be able to have more help on set next time. I think it will allow more space for more creativity. 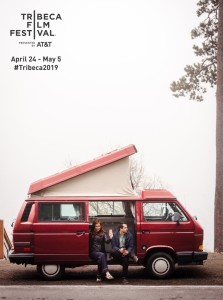 I am highly affected by what I see on Instagram. As much as I want to convince myself that that isn’t the truth, it is. In my slow times with work, I spend more time on social media and I can see my wants changing. Suddenly, I want children tomorrow so I can take photos of them on a blanket with blocks that say “3 months”. Suddenly, I want to bake paleo versions of all my favorite comfort foods— nothing replaces pizza. Nothing. And Suddenly, I want to buy a whole new wardrobe. Then I will go through a busy period without social and I will realize, wow, I am not wishing my life was so different after all. I am not in a rush to sucker some guy into marrying me/knocking me up, I like simple foods, and I don’t care for fast fashion. I suddenly find myself a happier version of myself. Or maybe I should say more content.

I am currently shopping for funding for my feature. I am determined to make the feature version of Westfalia. The response I have been getting has been that it is relevant, and people wanted to hear it. So, I am going with that. I want to make light of the pressures of social media.

Armando Iannucci is brilliant. He wasn’t born in Italy, but he is Italian. And being from New Jersey, I know that if you told my Jersey born Italian friends that they weren’t Italian then they would not be sharing their Nona’s house cured gabagool with you. You can’t say things like that! I saw In The Loop and nearly died it was so funny. I love the way he writes. He writes insults in such a way you wish they were. 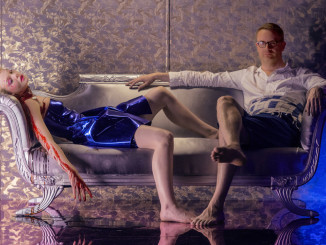 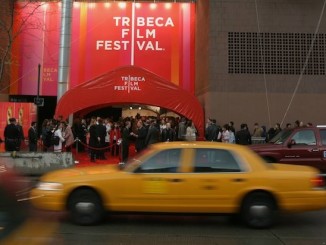 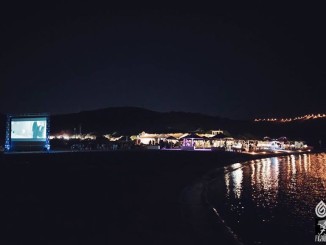